Earlier in 2020, she stepped away from the program.

Schorn’s departure was bittersweet. Her experience and expertise were invaluable to the program’s efforts throughout the years. She saw numerous accomplishments and forged important alliances that she would carry the rest of her life.

Still, it was time to move on.

Changing of the guard

Schorn’s departure opened the door for Christian Ketel, DNP, RN to take on the IPE Co-Director role. That changing of the guard, she believed, was important.

“I do think, at some point, it’s good for the group to have a change in leadership and give someone else an opportunity,” she explained. “I really believe it keeps it fresh, with new leadership and faculty.”

That, coupled with added professional responsibilities elsewhere, prompted her to make the decision to hand the reins to someone else.

When Schorn first joined the IPE faculty in 2011, the program was known as the Interdisciplinary Clinical Case Competition.

“Somebody else was in there and said, ‘I think this is something you might enjoy doing,’” she recalled. “That was Bonnie A. Pilon, PhD, NEA-BC, FAAN, Professor Emerita for the Vanderbilt University School of Nursing (VUSN).”

The program sought to innovate both interprofessional and educational collaborations, while utilizing the strengths of both Meharry Medical College (MMC) and Vanderbilt University Medical Center (VUMC). Its ongoing mission, since its inception in 1999, was to create an environment where students and faculty can apply their knowledge and leave a lasting impact on the communities they serve.

“It’s where the future of healthcare is going, being more collaborative and interprofessional,” Schorn said. “If we don’t do that with education, it’s a stretch to think we can do that in practice.”

Schorn, who is currently Senior Associate Dean for Academics at VUSN, said her proudest accomplishments include changing the way IPE engaged with faculty, students and the community.

“There was a switch in the way we engaged faculty in the program, and that really engaged everybody much more than it being a staff-led project,” she recalled. “It was really engaging all faculty. They got to know each other. They got to be role models for students.”

That shift, Schorn said, allowed everyone involved to feel a greater sense of ownership over the program. It was no longer strictly an MVA program they worked within. Now, it was a collective effort, and everyone was a vital part of the whole.

“The other part is the shift from being strictly an educational program to being a community partnership program,” she noted. “That was really with Dr. Wilkins’ direction, and I think that was another big accomplishment that enhanced student learning and made the program more relevant.”

Schorn was also proud of the program’s ability to adapt in difficult times.

Recently, the IPE program made significant adjustments in the wake of Covid-19. Its annual student project, which brought students in contact with Nashville community organizations to collaborate in a real-world setting, had already just shifted toward an Escape Game model.

In 2020, it shifted again. Now, it would be a virtual experience.

“Faculty worked on an Escape game last year, and when the pandemic was clearly going to affect this academic year, the faculty – with MVA Program Manager Jessica Jones, MS’ enthusiastic leadership –flipped it to a virtual activity,” Schorn recalled. “This year, the full program is being offered in a virtual format providing a nice opportunity to see if the interprofessional education competency development of students will be just as successful.” 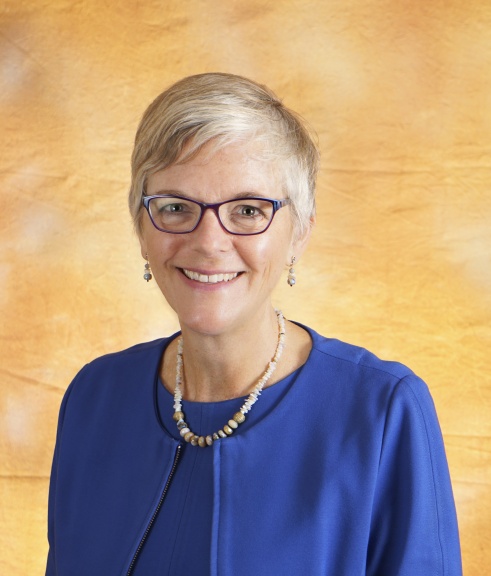