NASHVILLE, Tenn.— Jack Wong joins the Meharry-Vanderbilt Alliance (MVA) as Program Manager, focusing on organizing and building connections. Born and raised in Michigan, Jack came to Tennessee from Anne Arbor, where he worked for the University of Michigan School of Public Health as a Program Coordinator, developing curricular and co-curricular components for both undergraduate and graduate programs.

Whether it’s been partnering with organizations that serve the community, or steering the development of student initiatives, a focus on public health has been a constant throughout Jack’s career.

“At its core, public health is community health” Jack said. “A desire to share public health values informs the work that I do every day.”

A passion for public health

The topic resonated with him immediately.

“I ended up applying for the University of Michigan Future Public Health Leaders Program (Michigan FPHLP), which I’m actually mentoring for right now. That was sort of my introduction to public health,” he explained. Through this program, which is designed to encourage underrepresented college students to consider careers in public health, Jack established a connection with the University of Michigan, where he would later complete his Master of Public Health (MPH) degree.

While Nashville wasn’t somewhere Jack and his fiancée had ever envisioned themselves putting down roots, they were excited to make the change after she was accepted into a post-doctoral degree program at Vanderbilt University.

“I’d been living in Michigan my whole life at that point—it was time for a change,” he recalled.

Looking to the future

Jack comes to the MVA from the Office of Immersion Resources at Vanderbilt University, where he spearheaded the implementation of Immersion Vanderbilt, a new experiential learning degree requirement for the undergraduate student body.

“I think what’s exciting about the MVA right now, with this rebranding—reemergence, if you will— is that there’s so much opportunity to shape it and make it what we will,” Jack said. “Hopefully it will have these legs, we can take it far, and really make a positive impact.” 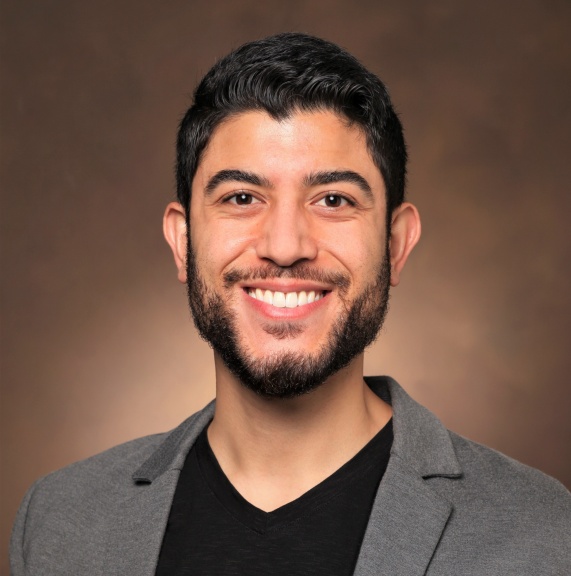