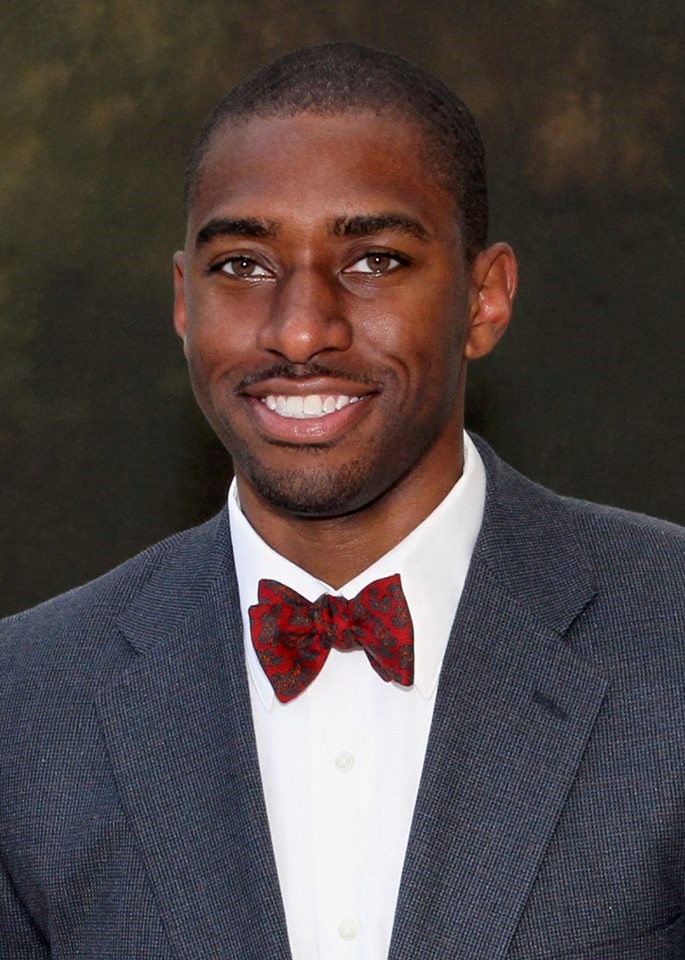 Dr. Gerald Onuoha is a native Huntsville, AL. He moved to Nashville in 2003 to attend Tennessee State University where he received his Bachelors in Physics and Astronomy. He then attended Meharry Medical College where he started his community initiatives while serving as President of the Meharry student body and a member of the Board of Trustees. He later received his Doctorate in Medicine with an intended specialty of Internal Medicine.  Before starting residency, he received a Masters in Clinical Practice from Dartmouth College in Hanover, New Hampshire.

In his time at Meharry Medical College, Gerald Onuoha has held many leadership positions including Student National Medical Association regional officer, student body president, student observer and young alumni member for the board of trustees. He is currently a 3rd year resident at Meharry for internal medicine. Active in the community, Gerald is a member of Prince Hall Free and Accepted Masons, Kappa Alpha Psi Fraternity Inc., the Nashville Faculty Breakfast Club. He is a recipient of several awards including the NASA Achievement Award, the Chi Boule Community Service Award, the Kappa Alpha Psi Scholars Award, Nashville Black Chambers Rising Star Award, Nashville’s Black 40 under 40, and most recently The Nashville Chamber of Commerce sponsored Nashville Emerging Leaders Award. He is also the founder and CEO of the Project Dream Community Initiative, a student-led organization that motivates disadvantaged students to pursue careers in health care, and the Paragon Social Club, an organization that brings professionals together with the goal of community development.