NASHVILLE, Tenn. Christopher Smith, MS joins the Meharry-Vanderbilt Alliance (MVA) as a Community Engagement Program Manager, focusing on education and giving back to the community. Smith – a native Nashvillian and Masters graduate of UT Knoxville – returned home from Indianapolis where he served as Dean of Scholars for the PATH School.

Giving back to the community is a constant thread in the tapestry of his career. For the MVA’s new Community Engagement Program Manager, who joined the team over the holidays, it’s a lifelong passion that guided his professional decision and led him to his current role.

“I’m very encouraged to be a part of community engagement themes,” Smith noted, “to engage with communities in issues that affect their health.”

Smith graduated from the University of Tennessee in Knoxville, where he earned a Bachelor’s Degree in English and minored in Secondary Education in Africana Studies. A year later, he received a Master’s Degree for Science in Theory and Practice of Teacher Education.

He then began his career as an 8th grade teacher at LEAD Brick Church Middle School in Nashville, before relocating to Indianapolis to become a Culture Coordinator at pilotED Schools and, later, a Dean of Scholars for The PATH School.

Throughout each position, each institution and each location, one thing remained constant.

“The main theme was always giving back to the community,” Smith recalled, “and community engagement is something I’m really passionate about.”

A passion to give back

Like Smith, community engagement is a constant throughout the MVA’s history. Its past efforts include the establishment of the Safety Net Consortium, Faith & Health initiatives and more.

Those efforts, Smith said, align with his own passion to give back.

“That was something that excited me in coming to be a part of this,” he said. “I hope to build on partnerships, focus on health disparities and improve health conditions for communities of color.”

He hopes to continue building partnerships across the city that are beneficial to its communities.

“I want to honor what’s already been done,” Smith commented. “I know there’s a lot after 20 years.”

As a genuine Nashville native – something that seems increasingly rare – it’s important to Smith to know people in his hometown have access to needs for their well-being. He hopes to ensure the needs of Nashville’s communities are at the forefront of his work, which will be advocating for and empowering people in those communities to organize and advocate for themselves.

“That’s something I take great pride in,” he said. 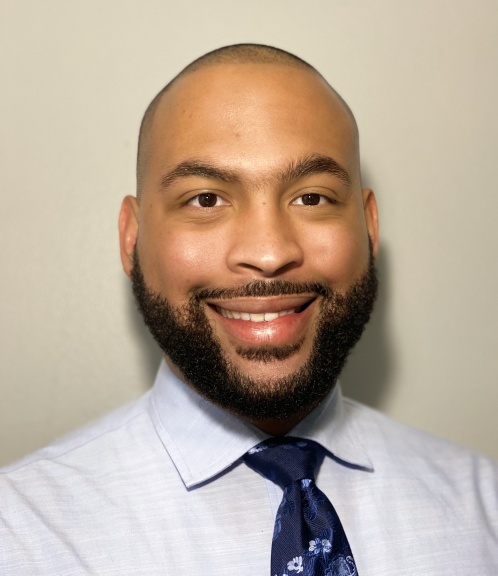